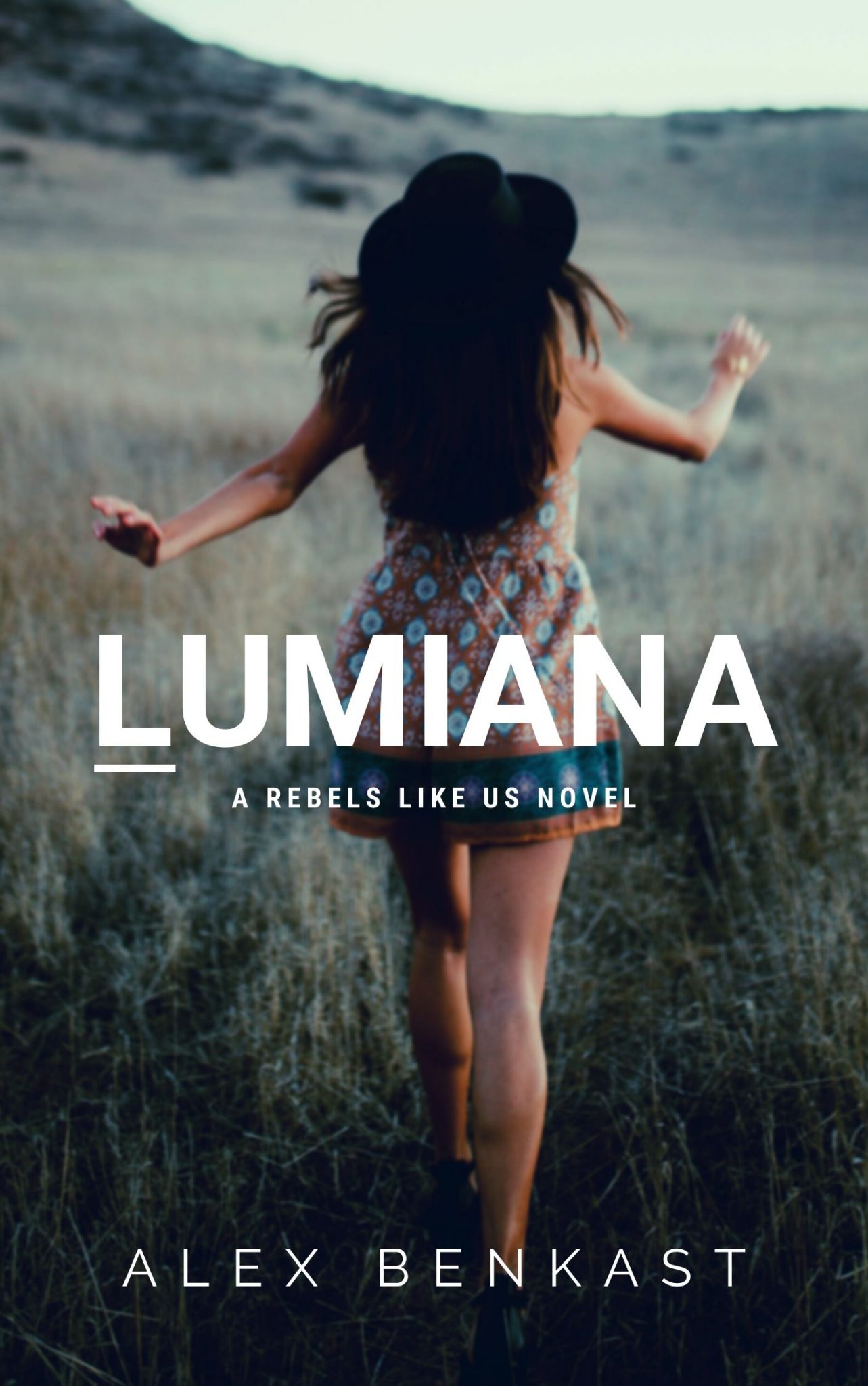 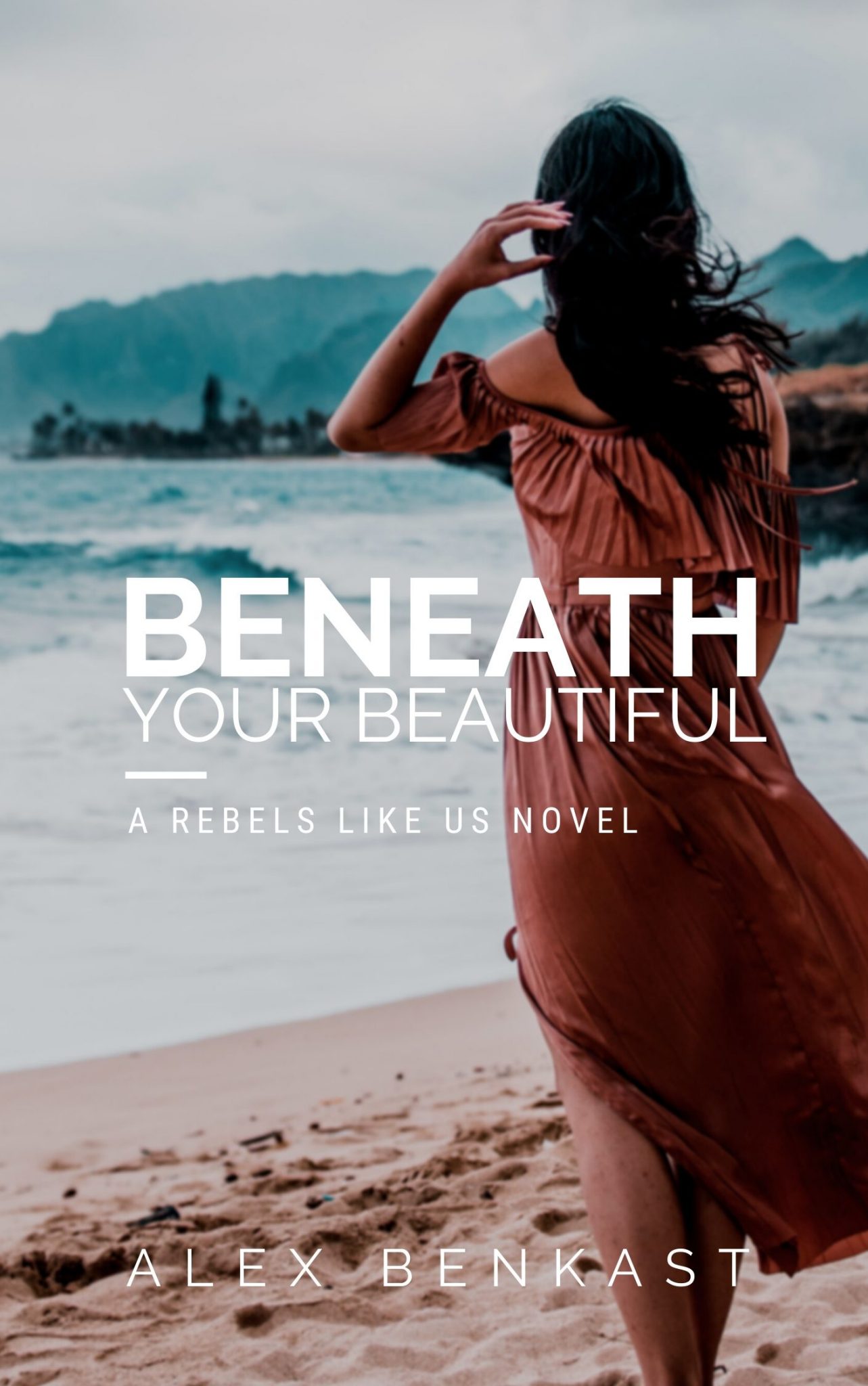 Johnny is the lead singer and guitarist.

Adam Tsukino is the drummer.

Earl Jones is the flirty keyboarder.

Toni Giacomo is the bassist and oldest band member.

Jack Graham
Johnny’s younger brother, named after one of my favorite musicians, Jack Johnson. He’s married to his childhood sweetheart Linda and they have two-year-old twin boys.

Jerold “Jerry” Graham
Johnny’s father.
He and Johnny’s mother are divorced.
His parents (Johnny’s grandparents) are Margaret Graham, the clan’s matriarch overlooking the Graham fortune and Jonathan Graham, who suspiciously disappeared two decades ago. All of the Grahams are either lawyers or businessmen except for Johnny.
Jerry is a lawyer and part-time Economics professor who met his ex-wife at Harvard Law.
He’s suspicious of technology and named after one of my all-time favorite people, activist Jerry Mander.

Eleanor Brent-Graham
Johnny’s mother, a badass attorney, and Jerry’s ex-wife.
She always wanted to have a daughter and when she was pregnant with one and the baby died, her marriage didn’t survive.
She received the palatial house in her divorce and is sleeping with her accountant Jeremy Gardner, who, as Johnny pointed out, resembles Jerry Graham a little too closely.
She is named after former First Lady of the United States Eleanor Roosevelt, romance author Nora Roberts, and early women’s rights activist Margaret Brent.

Others: Jordan “Jayjay” Jackson, Anna (read the book to learn more about them)

Lumiana’s adoptive brother and best friend. He has anger issues and works in Special Ops.
Aside from his temper, he’s inspired by Shawn Spencer, the ‘psychic’ detective on one of my favorite TV shows Psych.

He was UCLA’s former star basketball player for the Bruins until he blew his knee out in a motorcycle accident.

He was an orphan of Japanese and Xhosa (South African) descent.

He was 20 when he met a nearly 16-year-old Lumiana at UCLA, giving her directions.

Her biological parents, Jordan Jackson and Fumi Nakama are deceased.

She’s of Japanese and Xhosa (South African) descent and unusually small for her age because of an underproduction of growth hormone in her pituitary gland.

Candela Gambaro
Lumiana’s sister and the one who brought her home with her when Lumiana was 16.

Garon Arcus “Gus” Young
Gus is one of Lumiana’s adoptive siblings. He’s Jamaican, has a medical degree from Stanford and is one of America’s top surgeons. He works at Community General but also owns his own practice. He is inspired by one of my favorite actors, Dulé Hill, who played Charlie Young on The West Wing and Burton “Gus” Guster on Psych. There are quite a few Psych references in the book because of that. I basically learned English and American pop culture from that show.

Milo Sy
The oldest of the Arendt-García foster children, and a successful Jazz musician. His name is inspired by American actor Milo Ventimiglia (Gilmore Girls) and French actor Omar Sy (The Intouchables).

In order of appearance:

Mineko Tsukino
Adam’s grandmother and Johnny’s surrogate grandmother. She owns the tattoo/record shop Johnny B. Goode and is the artist behind Johnny’s tattoos.

Esperanza
The woman who found Lumiana in the woods and raised her in isolation for a decade. Esperanza means Hope in Spanish, which is what the character represents. She was inspired by an old housekeeper I met in Villa de Leyva, Colombia.

Mike & Peyton
Mike is in charge of the Jonata reservation’s security and maintenance. He, his wife, and his daughter Peyton live in one of the 6 houses on the remote Jonata reservation. They’re originally from Nigeria. Peyton is Anna’s best friend and a big fan of Johnny’s ex Andie Woodhull.

Linus
A young security guard at the Jonata reservation.

Ruby Kyle
Stunning nurse at Mansfield Park. She and Janice formed an unofficial Johnny Graham fan club when they were 13.

California Institute of Natural and Social Sciences: fictitious institute in Las Espitas, where Lumiana works as a researcher and Anthropology Professor. It’s inspired by the setting in the TV show Bones.

As both an immigrant and a bit of a free spirit myself, I write romance novels that challenge the status quo. I love every aspect of my craft and have made it my mission to help aspiring authors from marginalized groups and diverse backgrounds write the book they’ve always wanted to write.

After spending most of my life in Germany, Italy, Ireland, Colombia, and California, I currently live in the foothills of the Wasatch Mountains with my two favorite guys. 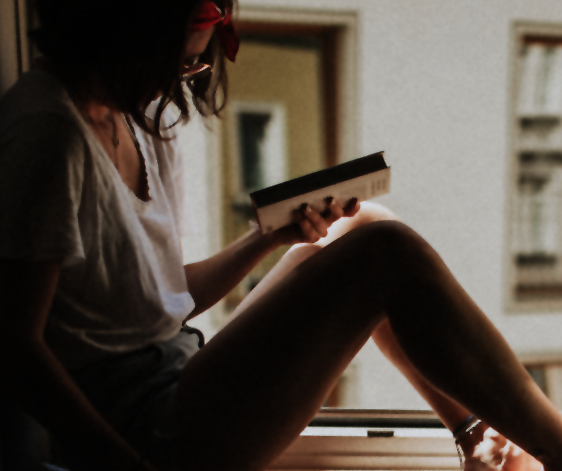